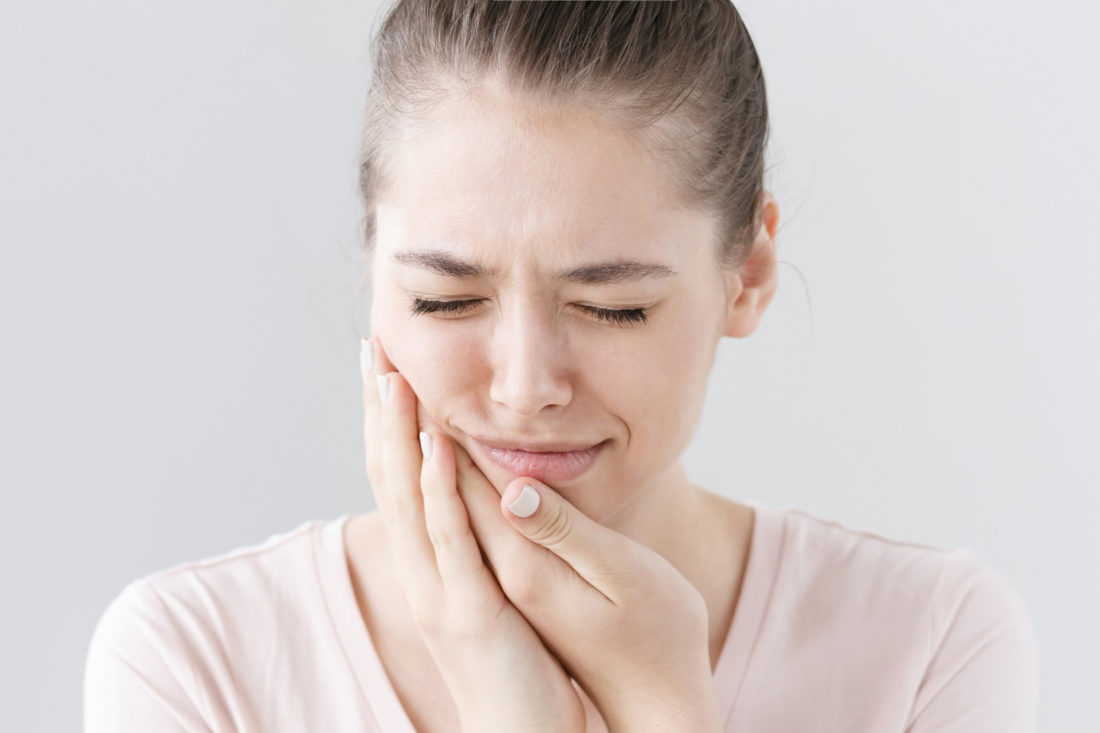 There are 15 million root canals performed in the United States every year. That’s five percent of the population.

Despite this dental procedure being so common, there are still a lot of misconceptions about it. In fact, the entire field of dentistry is surrounded by falsehoods, and for many different reasons.

What’s a root canal really like, though? Do root canals hurt?

We’ll answer this, and many other questions, in this article.

The short answer is no, not usually. Root canals are often built up as a horrible, painful experience, but that’s not common.

A root canal would probably hurt if you got it without an anesthetic, but that’s more of an academic exercise. Most of us would prefer not to find out.

What we do know is that you’ll often experience pain before getting a root canal. A root canal procedure is needed because the nerve inside the tooth is dying or has died. A dead nerve doesn’t mean you won’t feel pain, because they can get infected, and the body responds with inflammation.

How Long Does a Root Canal Take?

The time it takes to complete a root canal often varies depending on the circumstances. Most of the time, it won’t last more than 90 minutes. Sometimes, it only lasts about half an hour.

The best way to stop a complex root canal is to avoid it. Preventative dentistry can help with this.

Is There Pain After a Root Canal?

There’s usually some pain after a root canal, but not immediately. Before a root canal, the dentist will inject Novocaine into your gums.

Once the anesthetic wears off, there will be some pain. However, this pain won’t last more than a few days. If it lasts longer, it may be a sign that something went wrong with your procedure.

It’s a common question for dentists–do root canals hurt? The truth is that root canals aren’t painful if you do them right.

That’s just one of many questions and falsehoods surrounding this common dental procedure. We’ve talked about a few of them in this article, but if you have any additional questions it’s best to do more research.

If you want more information and advice on dental health or are looking for a new dentist please visit our site. Feel free to contact us with any questions or concerns. 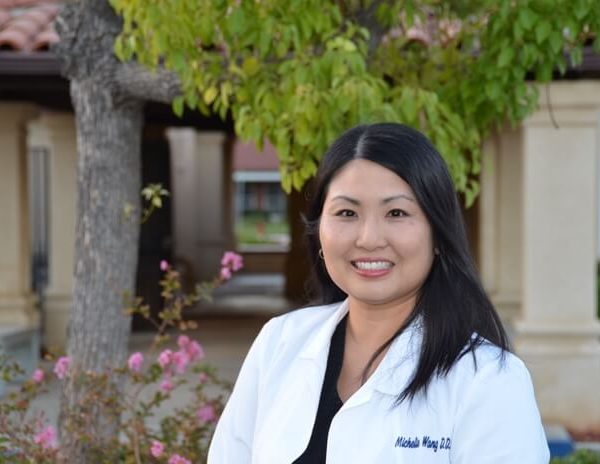 Dr. Michelle Wang grew up in Highland, California and received her Bachelors of Science in Biology from the University of California, Riverside.  She continued on to the University of California, San Francisco, where she earned her Doctor of Dental Surgery degree in 2003. After graduating from dental school, she completed a General Practice Residency at the Queen’s Medical Hospital in Honolulu, Hawaii to gain advanced training in all aspects of dental specialties.

Dr. Wang has been passionately practicing dentistry for over 18 years. She worked in a private office in Victorville for more than 10 years before opening her own private practice here in Redlands. Her philosophy in dentistry is to do what is best for the patient to conserve their tooth structure, while educating her patients so they can achieve excellent oral health.  Dr. Wang thoroughly loves her career as dentist and could not imagine herself doing anything else. Her precision and attention to detail allows her patients to know they are receiving the very best in quality dentistry.

Dr. Wang is married and has two young boys. She thrives on time spent with her family when she is away from the office. In her spare time, she likes to volunteer at her son’s school and around the community.

Dr. Wang has been passionately practicing dentistry for over 18 years. Her focus is on patient education and preventive dentistry for the total well-being of the patient.

Whatever your dental needs, our staff is looking forward to assisting you. Call us today for an appointment

Schedule Today!
Back to top